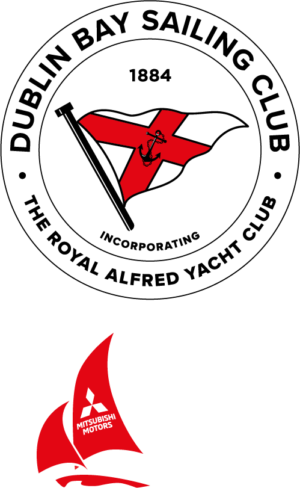 Dublin Bay Sailing Club is the largest yacht-racing organisation in Ireland and arguably in these islands. With thirteen  hundred elected members, the Club provides regular weekly racing for upwards of 320 yachts, ranging from ocean-going forty footers to single-handed dinghies.

It  operates from Dun Laoghaire, a major marine recreational centre  six miles to the south of Dublin. Members are drawn for the most part from the four local yacht clubs but visiting yachts can participate in racing if they complete the Club’s temporary yacht entry and membership form and pay a small fee.

Apart from a Starter’s Hut on Dun Laoghaire West Pier, the Club possesses no premises; moorings and the usual onshore facilities are provided by the local yacht clubs. The Dun Laoghaire Marina, situated in the north-western side of the Harbour, accommodates a considerable number of racing yachts.

Racing usually starts at the end of April and continues up to the end of September. Mid-week races for keelboats takes place on Thursday evenings, from late April to the end of August. Keelboat crews and dinghy sailors race on Tuesday evenings. On Saturday afternoons (April to September) racing is provided for both keelboats and dinghies. Keelboat races start either on fixed lines on the seaward side of Dun Laoghaire West Pier or from one of the Club’s two committee boast.

Courses are designed  around 26 fixed marks in Dublin Bay, in an area of nearly 40 square miles, extending from Salthill and Seapoint on the western side of Bay to the Burford Bank on the east. Races finish at the Club’s fixed lines at the West Pier or at a committee boat.

Dinghy racing takes place on Olympic-type courses on Tuesdays in the Bay and and  on designated Saturdays in Dun Laoghaire Harbour   On certain Saturdays in June and July, the Club makes way for the annual one-day regattas of the the four local yacht clubs and , alternating  every two years with Volvo Dun Laoghaire Regatta organised  jointly by the clubs

On Sunday mornings also, during the winter months, the Club organises  two series  of races for cruising boats. The Turkey Shoot series runs for the six Sundays leading up to Christmas. The Spring Chicken series starts usually on the first Sunday in February and also lasts six weeks. These races are conducted in a more relaxed, informal way than summer series which follows the traditional format. Some of the eighty or so competing boats are marina-based and do not race in the summer series. 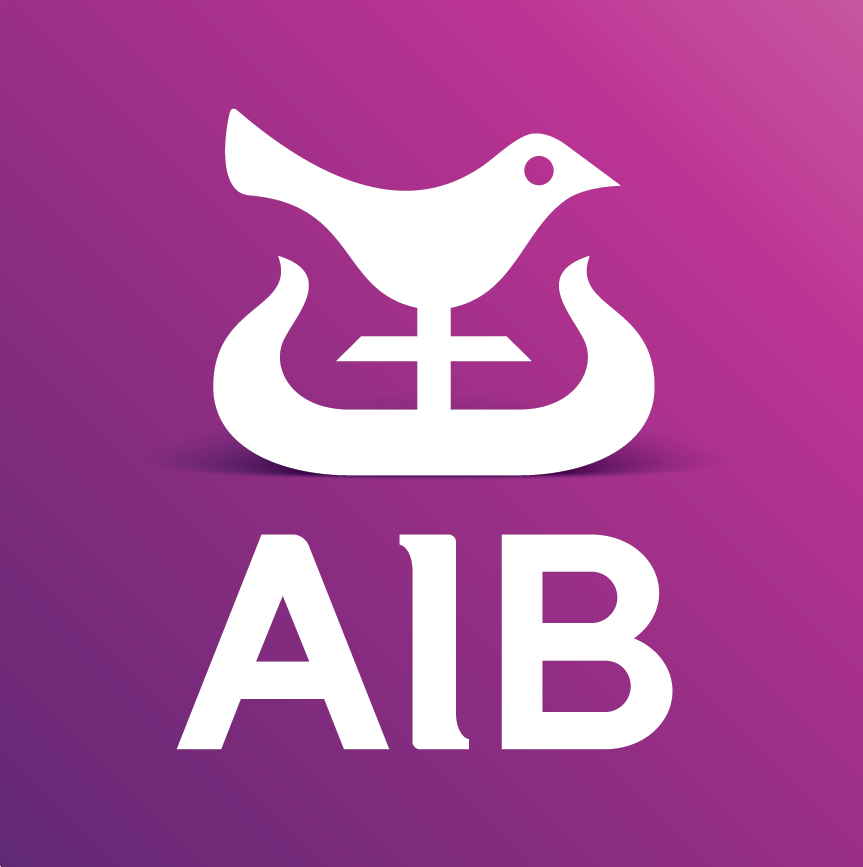 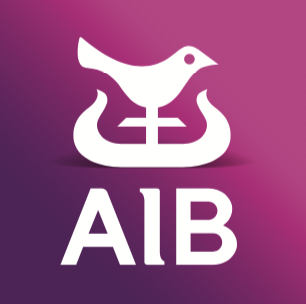